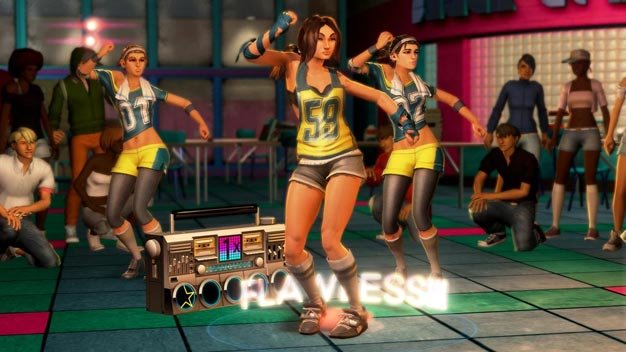 Dance Central proved to be a hit for Rock Band developer Harmonix late last year. Given their recent struggle between ownership and sales of their flagship series, it would make sense for the team to pursue more motion-controlled success.

CEO Alex Rigopulos plans to do just that, telling Edge: “Dance Central is a bridge from music gaming into motion gaming, we’ve developed both a competency and preoccupation with the creative potential of motion gaming, and it’s safe to say you’ll see a lot more in that domain from Harmonix beyond Dance Central. … I think there’s staggering creative potential that’s largely unexplored.”

But is the team done with the music genre? Rigopulos also spoke to Destructoid on that matter: “We do feel that there’s more to do in that space, and that doing more involves reconception of what music games mean, and what other ways there are to connect people with music — and to connect with other people through music — that haven’t really been explored yet.”