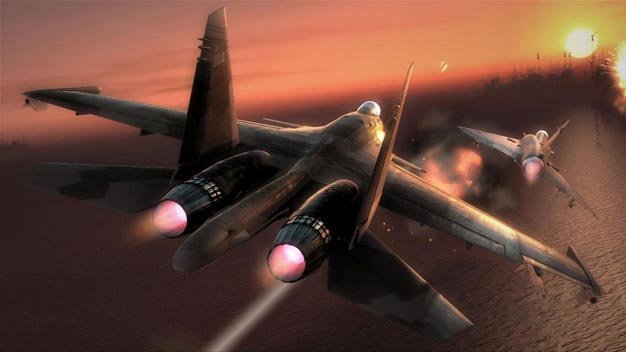 A North American date goes officially unannounced for now, though several retailers have begun listing it with a September 7 date, for a slightly lower than usual $49.99 no less.

A number of fresh screenshots have been released as well, catch those below.

A new trailer was released just earlier in the month as well.