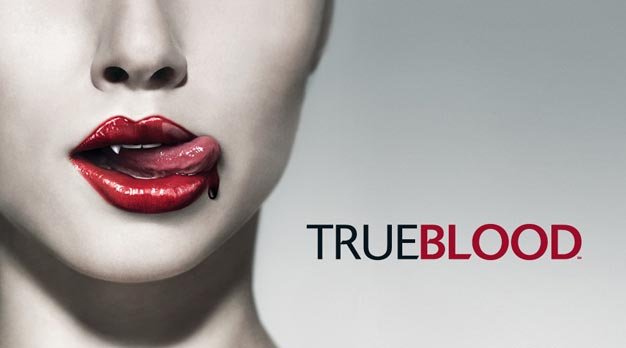 HBO and Sony have inked a deal that brings many of the cable network’s shows to PlayStation Network.

Available on PlayStation Store’s HBO channel as of today are multiple seasons of True Blood, Entourage, The Sopranos, Rome, The Wire, Sex and the City, Big Love, Eastbound and Down, Da Ali G Show, Curb Your Enthusiasm and Flight of the Conchords.

A distinct lack of Deadwood, right there.

More content, both new seasons and shows, will be made available weekly.