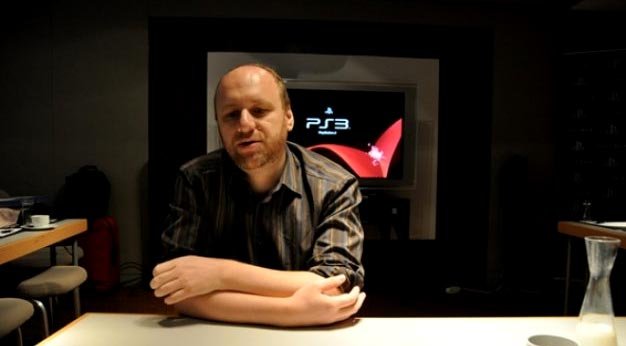 Writer/Director David Cage has revealed how distressing scenes he witnessed during the development of Heavy Rain played an important role in the game’s creation. While searching for locations, Cage was exposed to poverty and degradation that left him deeply shocked, yet inspired him to create authentic environments and characters.

Speaking at his Eurogamer Expo Developer Session yesterday, Cage responded to a question about the use of US settings in his games. The French-born Cage began by highlighting the ubiquity of Hollywood films in creating an “easy entry point for gamers across the world.” He then went on to describe what happened when he and his team visited Philadelphia with a location scout.

“It was very different from whatever we had in mind,” said Cage. “What I discovered in Philadelphia was the most shocking experience of my life. We took a movie scout — who worked on the movie Philadelphia — and told him we had this quite depressed story so he should take us to very depressed areas. Take us to poor places. We wanted to see the worst part of America. He succeeded beyond our expectations.”

“It was the scariest thing you’ve ever seen. Barbed wire all over the place, abandoned factories, abandoned bridges, garbage in the streets because nobody was collecting it anymore. We saw kids living in houses that were about to fall, it’s scary. Burnt cars in the streets.”

But Cage didn’t just visit the locations, he wanted to meet the people too. He continued, “We went to a poor house where the daughter had just died, to visit the family. The man had a shaved head and tattoos everywhere, he was obviously quite tough. And everybody was crying and we were there taking pictures. We felt so stupid – like, what am I doing here?”

“It did something really drastic in that it changed the way I wrote Heavy Rain, and you will see in the game, the environments are real… These are real people where real people lived.”