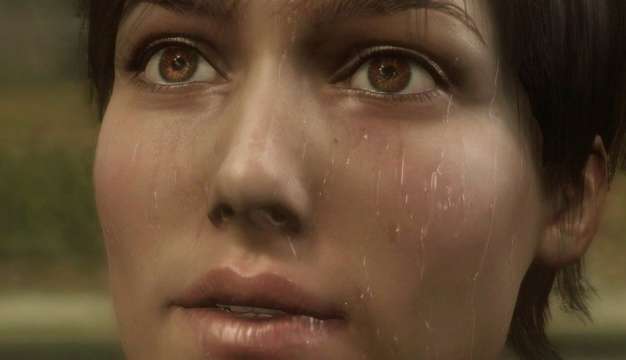 The BBFC have classified Heavy Rain as a 15, according to a listing uncovered by VG247. The upcoming “interactive thriller,” featuring interactive stripping and sex scenes, has been passed without cuts in Britain.

The news comes despite developer David Cage revealing that minor cuts had to be made for some regions. It also bodes well for an Australian release as the antipodean ratings board traditionally rejects games rated for a mature 18+ audience. Looks like Cage might not have “to fight a little bit for [an Australian release] and evangelise,” after all.

The listing also confirms that “linear elements within the work had a running time (eg cut scenes) of 17m 52s.” However, despite the suggestion that this refers to the cut scenes, the listing details a number of ‘making of’ featurettes totaling 17m 52s in running time. Bonus disc content perhaps?

According to the VG247 report, Sony will be announcing a release date for Heavy Rain “in the next few weeks”.