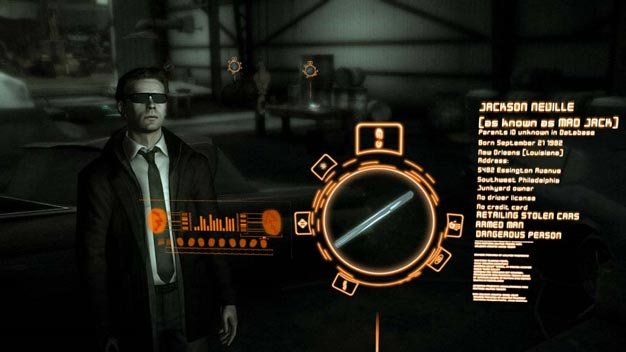 Sony has already shown that it’s possible to combine existing games with the PlayStation Move controller. Couple that with the fact that Heavy Rain already implements the Sixaxis controller’s motion capabilities and rumors of the videogame supporting the new controller don’t seem so far fetched.

It’s true that David Cage, creator of Heavy Rain, did admit that the game was initially slated to support motion control, but wasn’t included because it “wasn’t feasible.” Now, reports are surfacing of a Sony representative spilling the beans about the game being updated to support full motion control when the Move controller ships this fall.

Sony has been asked for comment with no reply as of yet.