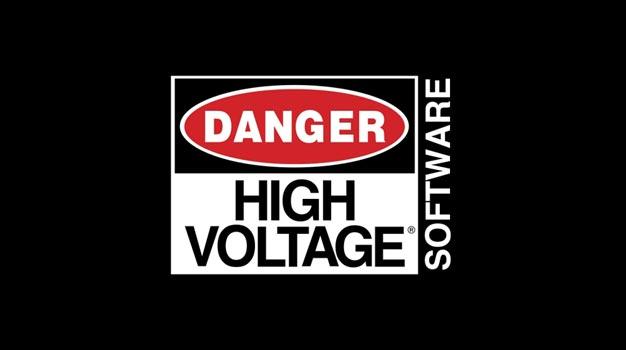 High Voltage Software, the developers behind the upcoming Conduit 2 have a new title in the works, switching the Wii-remote for Kinect on Xbox 360.

Strangely, Nofsinger didn’t seem all that enthusiastic about using Microsoft’s new device, “This game works well with or without the Kinect. It’s supported as a device, so if you have the device it works very well, but I don’t think it’s this brilliant, genius idea. It works really well because it’s a 360 game. I don’t think it necessarily works really well because it’s a Kinect game.”

Kinect or no Kinect we look forward to the game’s announcement “around GDC”.