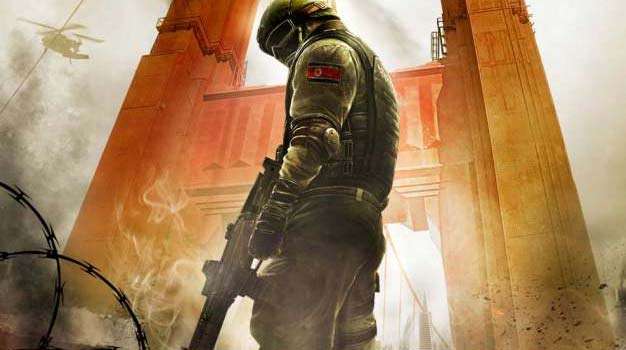 During THQ’s Q1 results call yesterday, the Kaos Studios-developed Homefront was revealed to be a fiscal year 2011 title, meaning it could hit the streets any time between April of next year to March of 2011.

The game was first shown off at E3 earlier last month and is the second Kaos title under THQ. The first one, Frontlines: Fuel of War, was a million seller for the publisher and is the basis on which Homefront is being developed on. “With Homefront, we are building on a single and multi-player technology foundation established with [..] Frontlines: Fuel of War, and adding a compelling new story in gameplay experience,” THQ’s President and CEO Brian Farrell said during the call.

Following their strategy of launching 1-2 new titles targeted at the core gamer every year, each with the potential to become a long term franchise, THQ intends to build on the momentum Homefront gained at E3 right up until the game’s launch with “a comprehensive marketing campaign.”