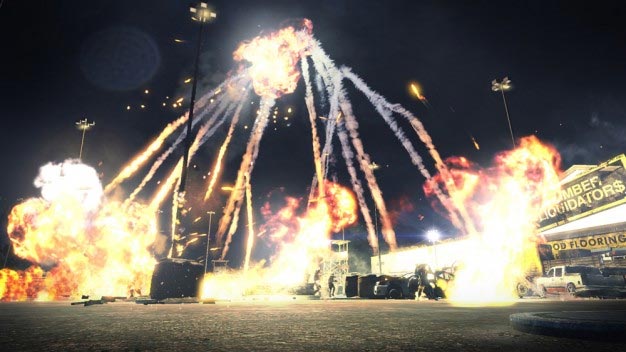 The little FPS that could from Kaos Studios, Homefront, has sold an estimated 1+ million copies across North America, Europe, and the Asia Pacific according to its publisher, THQ. The game was also the best-selling week-one new console release for 2011 in the UK, as well as #1 on the Chart-Track’s March 21st weekend report. This should come as good news to fans, and bad news to North Korea, who are portrayed as the invading force in the game (well, unified Korea, but North Korea started it).

But it should be even better news to THQ stockholders, who were a bit panicked when mixed reviews came in for the game. What say you, Brian Farrell, President and CEO of THQ? “We are very pleased with strong worldwide shipments and sell-through for Homefront, and we continue to fulfill new retail orders for the game across the globe,” said he. “Homefront is clearly resonating with gamers and we are certainly pleased with our initial sales results.”