There is a section in the endless library of gaming titles that should be filed simply as “bonkers.” These are the games that run into left field and just keep going. Some of these titles are also among my favorite things to play because I don’t always want to be doing something serious. Falling into this strange group will be Hoplegs, which is getting its full release on PC and coming to Switch in about a month. If you don’t like your sanity, this could definitely be the game for you.

Having spent a little time touring the Early Access section of Steam, Hoplegs is going to be coming to our screens on November 12th and, creator Kevin Andresson is working frantically to pull together new game modes to this already hair-pulling platformer. What’s better than crazy? Well, maximum amounts of crazy, obviously! 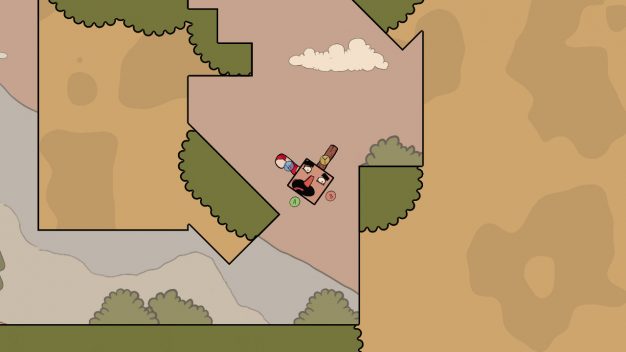 Hoplegs is taking the platformer and doing something rather interesting, (and completely insane,) with it. In most platformers, you’re doing all you can to get one character moving to where it needs to be. In Hoplegs, you’ll be controlling your character using four different legs. Once you’ve mastered the controls you’ll find yourself navigating content created by both the developer and players over on Steam. This is a game that’s being described as challenging but fair so there should be a lot of fun amidst all the craziness. 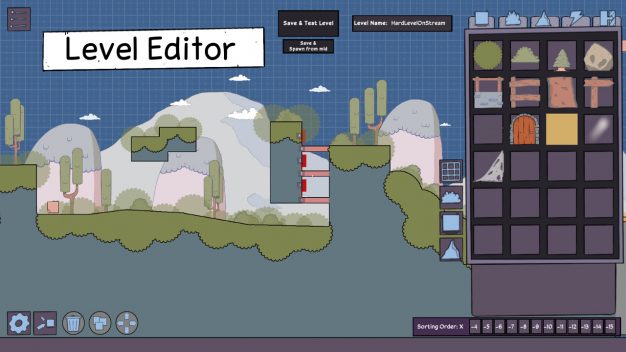 With the new modes that are in the works, there should be plenty here for you to do. For starters, you can expect an epic adventure with difficulty ranging from super-friendly and spiking at, yes you guessed it, pure insanity. If you want to turn up said insanity to eleven you can indulge in the new co-operative mode. You can also join in a pushy versus mode if you’re sick of helping your mates and want to go toe to toe.

Feeling creative? Why not go and make a few levels, (or lots,) and completely upset the rest of the population? Hoplegs has a whole community devoted to doing just this so you won’t be on your own. At the very least you’ll be able to learn and master a skill that will be completely useless to anything involving the rest of your life. 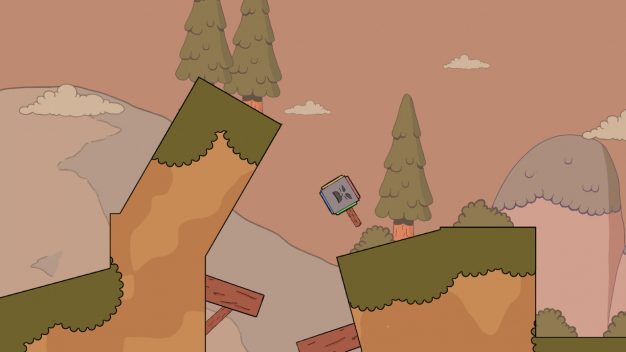 So there you go! There’s a brand new way to have fun and do something slightly ridiculous at the same time. If you like being a bit ridiculous Hoplegs might just be the title for you. As a last little note, PC owning bods can still get in on the Early Access if you just can wait to give this game a try. I shall helpfully leave you the link here. This is also just manic enough to be appearing in another fashion here on the mag in the future, so be sure to keep those eyes peeled for further coverage.