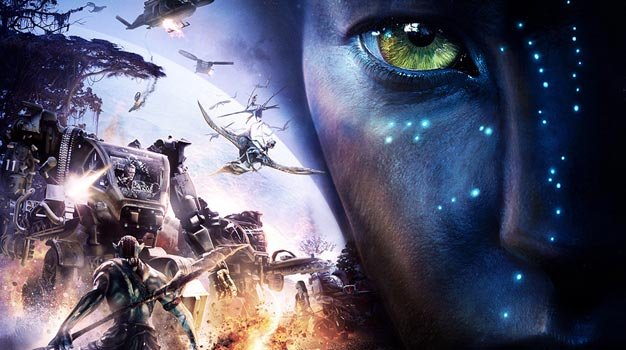 Speaking in an interview conducted at the recent 3D Gaming Summit, Avatar movie producer John Landau said there’s been interest in creating an MMO based on the insanely successful flick.

“We’ve already been asked if we’d consider doing an Avatar MMO, and it’s something we’d want to do; something we’d be very interested in doing, but we’d have to do it right,” he said.

Entertainment today goes “beyond any one medium,” he added, and they’re looking to turn the world of Avatar into “a persistent world,” be it through gaming, publishing or other opportunities.

The idea of putting out another non-MMO title between the movies is floating around as well; something they have to “evaluate”.