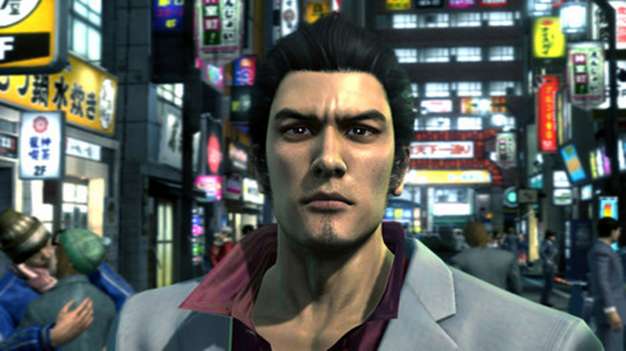 Though there are no current plans for release in the states, you can still enjoy the demo for Yakuza 3, which makes its Japanese PS3 debut tonight.

This latest addition to the series, which has been wildly successful in its native country, boasts even more characters, more fisticuffs, more karaoke and more hanging out at hostess bars than ever before, making this the ultimate Yakuza experience. It’s like Saturday Night Fever meets Grand Theft Auto meets a ball of Mexican black tar heroin the size of your head. It’s a wonder that Yakuza series producer Toshihiro Nagoshi is able to crank out so much gaming goodness between marathon tanning sessions, but let’s just be thankful. For both this game and our healthy, naturally toned skin.

If you don’t already have an account, our friends at Kotaku have step-by-step screens of the Japanese Playstation Network registration process for those not fluent in Nihongo. Despite what it says, you don’t need a Japanese credit card to download free demos or play online, so get to work entering that obviously fake Japanese address!