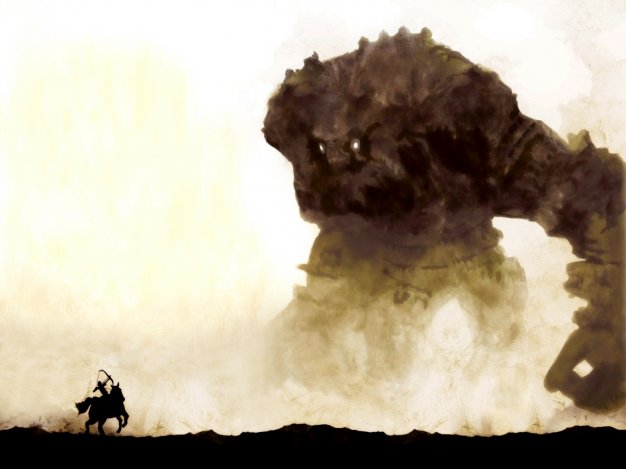 With the PlayStation 2’s God of War games getting ported and packed onto a single Blu-ray disc for the PlayStation 3, hopes have been raised that a similarly beloved series will soon follow suit. Though they didn’t attain the same commercial success as God of War due to their limited run, Team Ico’s Ico and Shadow of the Colossus remain two the best games to ever grace any console, and would no doubt sell well bundled alongside the developer’s much anticipated high-def debut, The Last Guardian. It’s an idea that creator Fumito Ueda is slowly but surely softening up to.

“I do have an interest in [porting Ico and Shadow of the Colossus],” said Ueda in an interview with Kotaku. “Next week, I’ll have a meeting [about the possibility] … But it might not be so easy, because, with both titles we really stretched the limits of the PS2. It’s complex. So it’s not such an easy transfer to the PS3. But I want to discuss it.”

Considering how fast Ueda has progressed from “considering” to actually “discussing” it, is it so wrong to hope that the next step is making it? With PS3’s backwards compatibility gone the way of the dodo, this is the only way some gamers will ever be able to experience these modern masterpieces. Not to mention I’ll finally be able to stop beating myself up for trading in my copy of Ico soon after finishing it, little realizing it would strike Ebay gold.