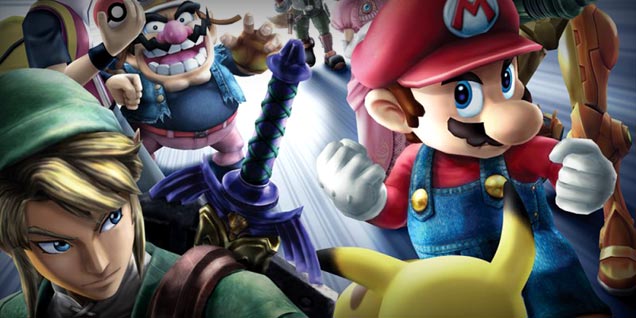 Video game review heavyweight IGN is the first of the major sites to write up a Super Smash Bros. Brawl review. The much hyped Wii title almost doesn’t need a review at this point. Thanks to a legion of devoted fans who will pick it up regardless of its score, Brawl is going to sell extremely well.

A piece of the review reads: “You will play the game to death when you get it. But unlike so many single-player hits, Metroid and Mario included, you will still be playing and consequently loving Brawl in the months and years to come. It is one of the great multiplayer titles of the generation and simply not to be missed.”

IGN gave the game a sparkling overall score of 9.5, taking off a few percentage points for graphics. I would be shocked if this game’s aggregate score is less than 95 when it’s all said and done.