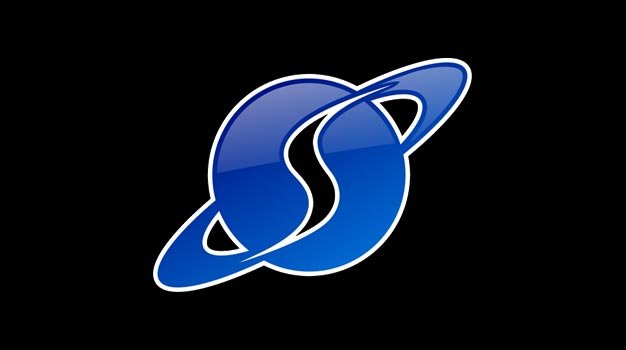 Impulse, the digital distribution platform developed by Stardock has received a major update. Known as simply Impulse Phase IV, the client is said to improve management of games as well as deliver a new interface to users.

Stardock have also announced that Ready to Play beta sign-ups have are now available. Ready to Play is a program that will create a recommended buddy list of players that have similar gaming interests. “If you’ve ever had a bad experience playing a PC game online, Ready to Play is for you,” said Brad Wardell, CEO of Stardock. “As a 38 year old, father of 3 with very little free time, my gaming profile is quite a bit different from say a 15 year old whose primary concern on a given game is maxing out their win/loss ratio. Ready to Play lets me quickly find people online who have similar gaming preferences and get games going.” Ready to Play will not only work with Stardock titles, but with third-party games as well that aren’t on Impulse.

Phase IV however wasn’t the only thing to land on Impulse as EA has brought some of their titles to the service. Command & Conquer Red Alert 3, Command & Conquer Red Alert 3 Uprising, Spore and The Sims 3 are now available on the platform. If you’ve got the impulse to experience an alternate Earth or watch creatures you’ve created evolve, then you probably need to find some games that suit those needs because that’s pretty crazy.