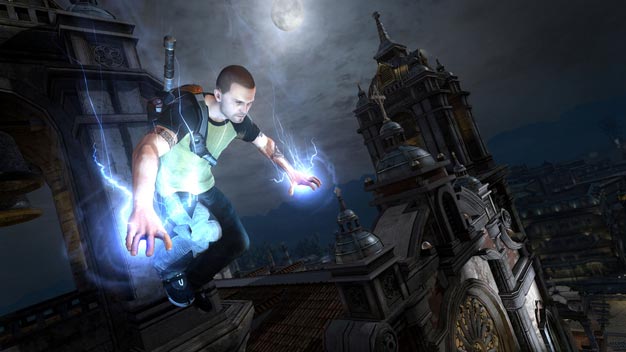 The original Infamous was a great time, and the sequel looks promising as well. Now, gamers eager to play the next Cole McGrath title have a date to circle on their calendars.

Sony announced today that Infamous 2 will hit the PS3 on June 7 in North America.

In addition to dropping the date, Sony announced a $100 Hero Edition of Infamous 2. This top tier edition will include “a detailed, 8.5” Cole statue, a replica of Cole’s sling messenger bag, the inFAMOUS mini comic from DC Comics, and a collector’s edition soundtrack with bonus tracks.”

For details on the European version of Infamous 2 and its Hero Edition, check out the EU PlayStation Blog.