You can’t beat a good dungeon crawl. There’s something truly satisfying about killing stuff, collecting gear to kill more stuff; and hopefully coming out alive. What’s even more addictive is that you’re given so much chance to explore and that you never quite know what you’re going to be facing next or what secrets and story elements you’ll be uncovering as you go. This being said, Switch adventurers should take note of Infinite Adventures which has now been added to your console’s library. If you like romping around dark, dangerous places with a sword in your hand this may well be the perfect match for you.

Coming from the folk over at Stormseeker Games, Infinite Adventures was gifted to PC, PS4, and Xbox One owners back in 2018. Not to leave any of you out, they’re very excited to bring this title to your Nintendo Switch as well.

Infinite Adventures is a dungeon crawler very much in the spirit of classic dungeon CRPGs. We’re obviously taking a modern look at that classic genre with up-to-date design elements, an engaging story, and fresh, new mechanics for exploration, combat, and progression to boot! 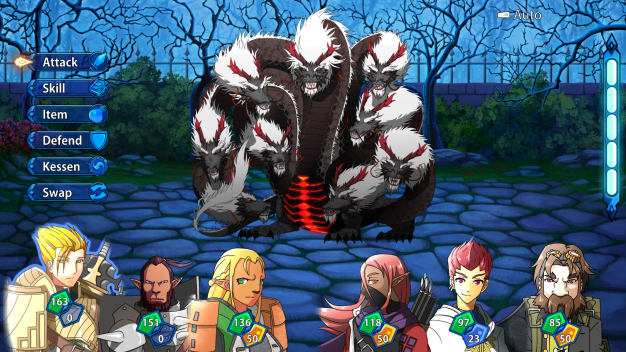 In Infinite Adventures, you’ll be taking the role of the Traveler, a hero with a forgotten memory. In this tale, you are being called to assemble your party and explore the Infinite Labyrinth to discover the truths of your past.

This adventure will be taking place over six chapters, all with their own tilesets. You’ll be navigating 24 levels in the game which should give you 25-40 hours of gameplay depending on how much of a completionist you are. Speaking of needing to do everything, in Infinite Adventures, there are 56 side quests to get your teeth into and for those of you, that really like a challenge; 10 optional post-game super-bosses. Lot’s of fun to be had there for gamers wanting a bit of a saga to enjoy. Even then, why play through the game only once when there are four difficulty settings to battle through? You can’t call yourself a true champion until you’ve bested the best a game has to offer, right? 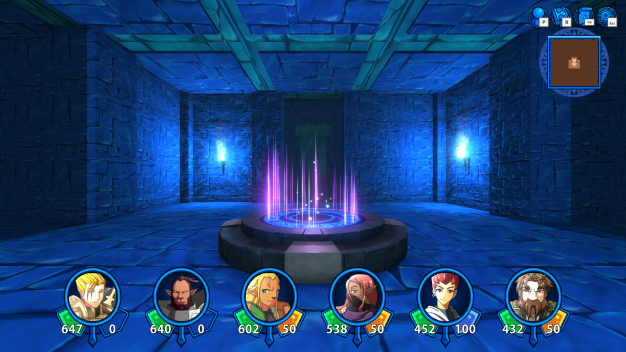 Did I mention that the dungeons you’ll be navigating are procedurally generated? This isn’t called the Infinite Labyrinth for nothing. You’ll encounter hundreds of beautifully styled characters and enemies on the way, so expect things to feel fresh no matter how many times you go back and explore. Your own party will be just as diverse. In Infinite Adventures, you’ll be able to choose from one of 5 races and 10 classes when forming your squad, so expect to be able to find something that suits your style and strategy fairly easily. 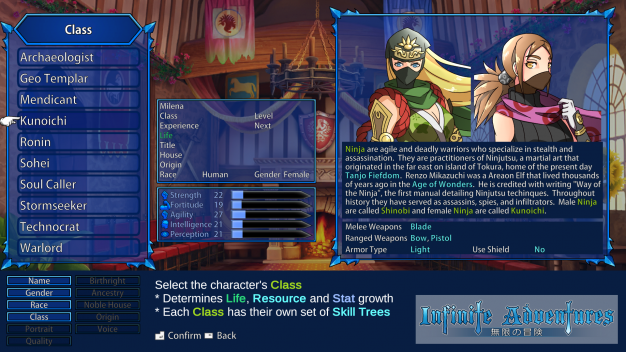 So what does Infinite Adventures look like, then? Well, gameplay uses a first-person 3D perspective for dungeon exploration. On the other hand, the anime character art is rendered in glorious, colorful 2D to give the aesthetic a bit of a contrast. 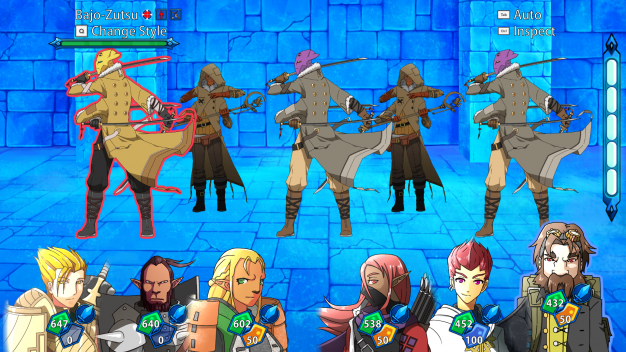 If that little lot doesn’t get adventure aficionados drooling at the mouth, I don’t know what will! If you own a Switch and have been looking for a new adventure to embark upon, Infinite Adventures is waiting to leap onto your console as we speak.