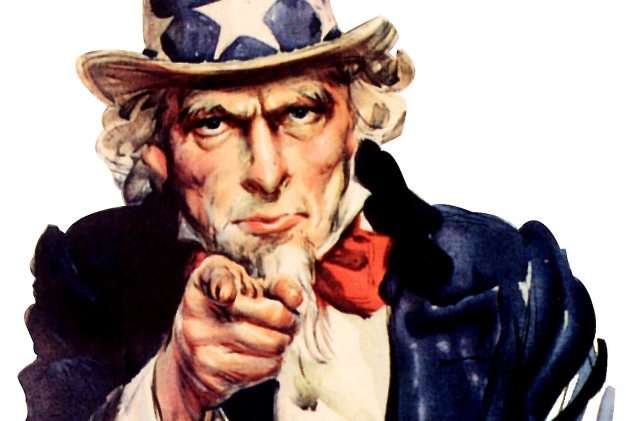 …to suggest things for Call of Duty: Modern Warfare 2. The company behind one of the best games ever made (not a euphemism) is asking the fans what they’d like to have in their game. Anyone can head over to Twitter and suggest wonderful ideas to the team that they can in turn laugh at. I mean, what else is a development team that created a game so perfect going to do with a bunch of suggestions that at this point are just saying make multiplayer good. I think they’re on that.

Having now watched the live posts roll by for a few minutes it is very clear that there is one aspect of World at War that most people want to see return: zombies. Now we all know that Nazi zombies can’t really be topped by any kind of “modern” zombie, but it would be cool to see some less realistic features hitting Modern Warfare. However, I’m not sure how well mowing down “zombie terrorists,” as one poster suggested, would go over with the general public.