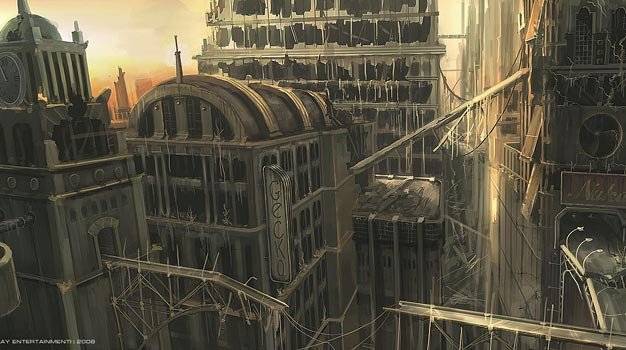 Update: It seems that simply defeating Bethesda’s injunction over the rights to Fallout won’t be the end for Interplay. According to a recent statement in an SEC Form 8-K issued by Interplay, the original creators of Fallout indicate that they may go after Bethesda with a counter-claim. “Interplay will continue to defend its rights and pursue its Counter-Claims against Bethesda, including its claims for Breach of Contract, Tortious Interference with Prospective Economic Advantage, Rescission, Accounting and Declaratory Relief seeking an award of damages and other relief.”

Original story: The ongoing battle between Fallout 3 developer Bethesda and the previous owner of the Fallout series Interplay has come to an end. Bethesda was suing Interplay over what they claimed was a breach of the contract that was agreed to when Bethesda received the rights to develop Fallout 3. The problems began over the reissuing of the old Fallout games where Bethesda stated that it was causing confusion with Fallout 3. They were also suing over the rights to make the Fallout MMO which Interplay is working on and calling Fallout Project V13.

However a Fallout fan site dredged up the court documents showing that Interplay had won its battle over the behemoth Bethesda. Not only will Interplay be allowed to continue selling the old Fallout titles as they currently are but they’ll also be able to continue work on the Fallout MMO Project V13. This is fantastic news for the Fallout purists out there who want to see the IP in the hands of its original creator. Fans of the newest game might be indifferent about it as the Bethesda produced Fallout New Vegas is still in the works. Irregardless to your position this means that we’ll be seeing a lot of Fallout in the future and that is most certainly, not a bad thing at all.