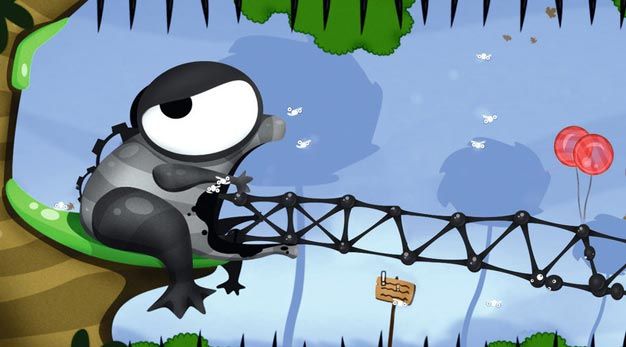 The smash Wiiware, iPad and Steam hit World of Goo is now coming to the iPhone as well as 3rd generation and up iPod Touch’s, according to developer 2D Boy. Learning from past mistakes with the cost-shuffling iPad version, the iPhone/iPod version will be $2.99 in the US (and equivalent elsewhere) and only $0.99 for the first 24 hours of its release. Oh, and to add more goo to the cake: the iPad version is now universal, meaning if you bought the iPad version, you get the iPhone/iPod version for free. One caveat: the game only runs on the iPhone 3GS and iPhone 4; it simply didn’t run well enough on the iPhone 3 to be playable. Still, now you can get your Goo in just about every manner imaginable, so unless you like being ridiculed by inanimate wooden signs, you’d best get your Goo on.