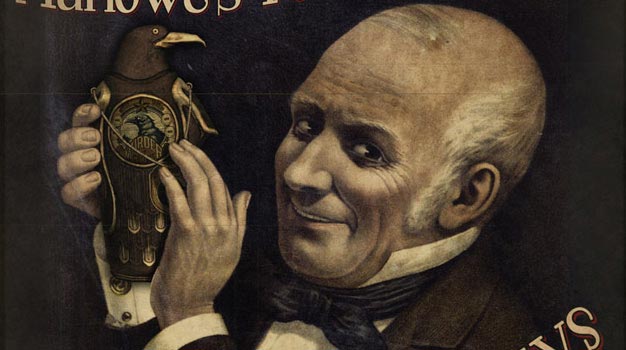 You might not have noticed the following – don’t worry, neither did we – but certain names featured in BioShock games have origins from actual human beings. In the case of past iterations, Irrational developers themselves got to have their own establishments like Sinclair Spirits and Robertson’s Tobaccoria (staffers Scott Sinclair and Shawn Robertson, respectively) in the first BioShock title.

With the upcoming BioShock Infinite however, it’s our turn to be immortalized even thought that’ll never happen literally. Irrational is giving all gamers the opportunity to “get your name in the game” and be forever remembered as the namesake of a building or bar, a character, a deodorant or a logo plastered on Columbia’s water supply tank on top of the bridge. We all know what happened to that, though.

Now, this kind of thing wouldn’t be something we’d let you know about for the same reason we’d push you off the edge of the floating city, sending you plummeting to your demise: we want our name in there, not yours. Community fight!