The answer to this post is yes. Whether you love him or hate him, Sonic the Hedgehog and his never ending series is still one of the most popular and iconic franchises of all time. He is known by everyone, including people who have never held a game controller in their life. It’s Sonic that created the blip on the map that SEGA has become and gave Nintendo its first true competition. Sonic has been around since his staggering all-star debut back in 1991. Carrying on through the 90’s, Sonic kept his hot streak going. When the 2000s hit, things went sour and still continue to be in this day and age. The Sonic series has been in a weird limbo since the start of the new generation; flip-flopping between hits and a large amount of misses. Despite varying quality, mismatched stories, and a depleting interest, the franchise has continued to be one of SEGA’s primary sources of revenue and believe it or not, the fanbase is booming with Sonic love. How has the Sonic series managed to stay afloat for so long despite its many mishaps and newer generations taking over the gaming industry? 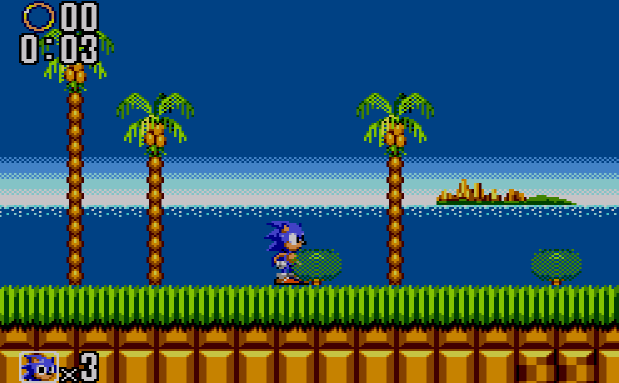 A Walk Down Memory Lane

When the original Sonic the Hedgehog debuted, it became a classic very quickly for many reasons. Unlike other platformers that released at this time, Sonic was different. Instead of the usual side-scrolling running and jumping over obstacles, Sonic was all about getting from point A to point B in the quickest amount of time you could. It wasn’t about tactical kills or button mashing, the emphasis on speed and precision made Sonic clearly distinct. Including from it’s main competitors, Super Mario Bros. This, combined with Sonic’s spunky personality, propelled the series to astronomical popularity and helped SEGA finally become a name people knew of. As time went on, the series continued to grow and it remained successful throughout the 90s. Unfortunately, the downfall was just around the corner. 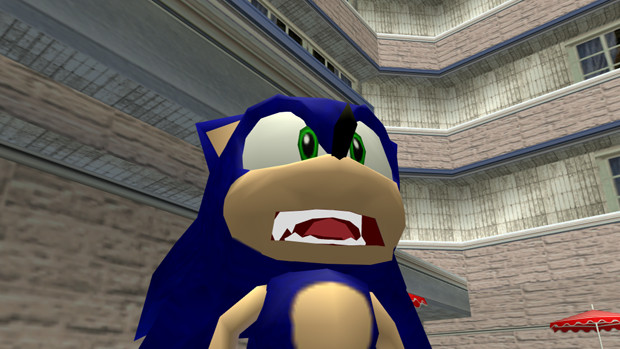 While SEGA was killing it in the games’ department, it was overkilling it when it came to hardware. In an effort to keep consumers as hooked as possible, SEGA continuously pumped out new systems, as well as add-ons for older models. In addition to this, SEGA was juggling support for multiple consoles at once, all belonging to different generations. This caused developers to be get confused and consumers to be overwhelmed. Soon after this chaos, the Dreamcast was announced. The system was well ahead of its time and SEGA was determined to supply a slew of exciting new games to keep the company and Sonic alive. Thus, the critically-acclaimed first true 3D Sonic game had arrived: Sonic Adventure. But despite its initial explosion, the Dreamcast’s lifespan came up short.

After developers brought the Sonic series into the 3D world with Sonic Adventure, the mess truly starts for our blue hero. The main reason for this is pretty much the same reason as to why Sonic became so popular – the speedy formula. The speed-focused platforming of the 2D Genesis era worked very well there, but it has proved to be a challenge for the developers to try and get it to work in 3D. Since the start of a 3D series, the Sonic console games have appeared with varying and inconsistent designs and themes throughout the years. As a result, Sonic has been caught in a sticky vortex trying to stay afloat. 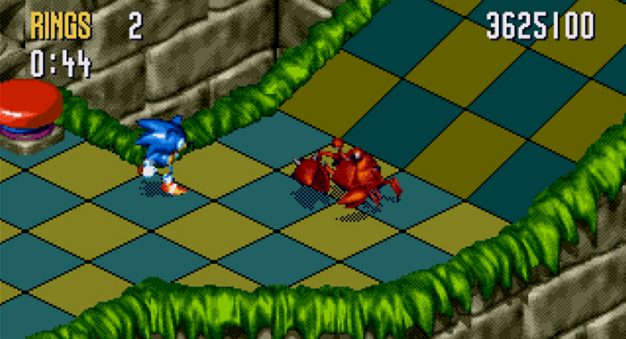 Just as SEGA kept flip-flopping between systems, the developers have kept flip-flopping between gameplay styles. This lack of consistency has likely been the primary reason why the series has fallen on hard times on so many occasions. The team looked like it was getting into the swing of things between 2008-2011 with Unleashed, Colors and Generations, but they went ahead and flipped the script again with the 2013 release of Sonic Lost World. To add to this lack of consistency, a lot of the Sonic console games throughout the 2000s have fluctuated between being mediocre and downright terrible. This series has entries that are considered to be some of the worst games ever released — yet, it’s still popular. 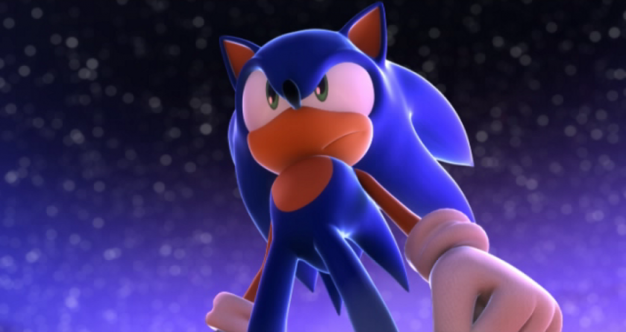 Ultimately, the reason why the series is even still a thing despite its questionable track record, is due to the power of nostalgia. Many Sonic fans simply don’t want to let go of their passion for the series. Honestly, it’s a good thing that the fan community is so devoted. If this were not the case, then SEGA would most likely have gone bankrupt by now. The Sonic series has continued to be its largest source of income over the years. Terrible games or not, the green is real from the blue hero. As controversial as the series is, Sonic games really aren’t all that bad. It took over the 90s for a good reason — it’s fun, flashy and unique. It may still keep that title. Let’s hope SEGA, Sonic Team and their partners bring that zest back with the next set of games. But even if they don’t, we know fans will keep it rolling for generations to come!