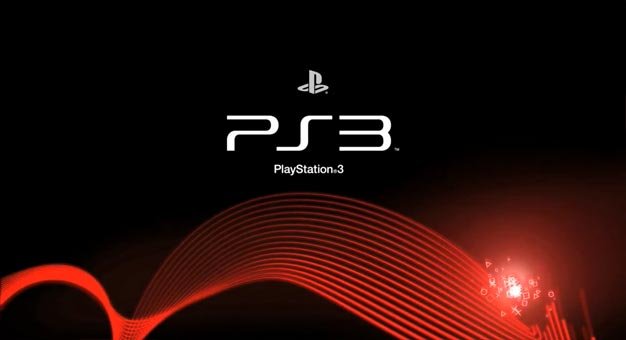 Sony’s VP of marketing and head of the PlayStation Network Peter Dille is advising Microsoft to have a look in the rearview mirror as he predicts “it’s not going to take too long” until Sony passes them in terms of console sales, saying the Xbox 360 probably won’t be around in 10 years “so I’m very confident we’ll pass them within that time frame.”

“I mean, we’ve got 31 million [units sold] worldwide right now – they’ve got 39 million [units sold]. I don’t even need to go out 10 years,” Dille said without specifying exactly how long they’d need to make the pass. “… look at where we are today and where they are today, and they had an opportunity to sprint as far ahead of us as possible when they had the head start.”

“Well, we’re breathing down their necks and they can see us in the rearview mirror and it’s not going to take too long to pass them.”

Dille also confirmed that Sony has been looking into charging for additional PlayStation Network services, “It’s been our philosophy not to charge for it from launch up until now, but Kaz recently went on the record as saying that’s something we’re looking at. I can confirm that as well. That’s something that we’re actively thinking about.”