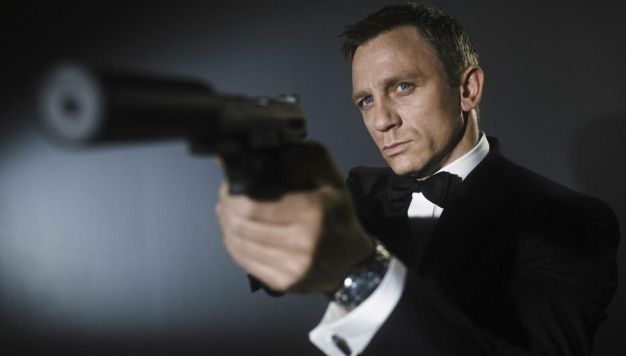 According to MI6, the internet home of all things Bond, Activision has green-lit the next James Bond adventure and has given the reigns to US-based developer Raven, makers of Singularity and Wolfenstein. The project had been put on hiatus when Activision tasked Raven with producing Call of Duty: Black Ops DLC maps.

Raven is also at work on an upcoming X-Men game, though that has been “put on the backburner as well”, most likely to push development of the Bond title, which MI6 describes as “stealthy”.