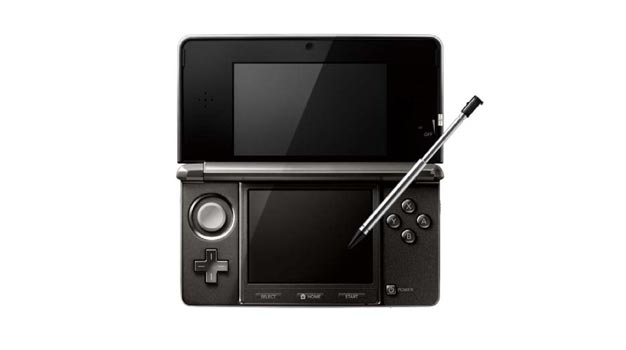 The 3DS is out in Japan, and it’s selling just like.. well.. any other Nintendo console released in the country. That is to say that launch units for the vast majority were sold out by noon on day one, with retailers taking pre-orders for new units scheduled to arrive today.

Gamers were reportedly lining up at midnight for the system’s launch, with lines of 400 to 900 people swarming outside the more major retailers. Some would wait as much as 10 hours before their store opened.

Apparently Nintendo shipped 400,000 units in the first day, which you can bet are pretty much sold out now. Expect to hear more stories of crazy sales as the week goes on.