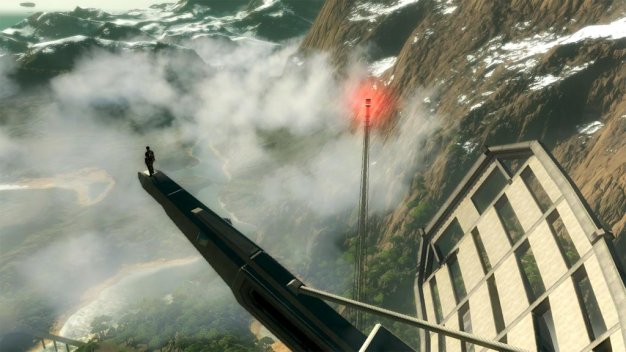 Square Enix and Avalanche’s upcoming open-world destructioner Just Cause 2 has enough content to compete with a solid RPG offering — over 100 hours, according to a spokesperson. The actual story itself clocks in at around 15 hours but those who want to cross off every possible mission ie blow up as much of the 1000 square kilometer island as possible, better strap in for for a lengthy ride. “If you want to reach a completion rating of 100%, there’s easily over 100 hours of gameplay in there,” Avalanche told X360 mag.

The game’s out in March, with some special items in tow.