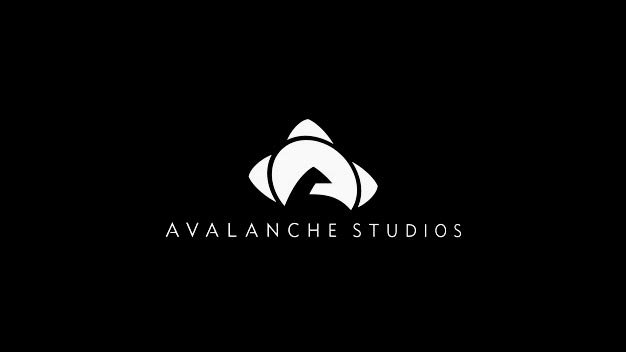 Swedish Just Cause developer Avalanche Studios is keeping its plate full; it’s been revealed the company is currently working on three new projects, one of them downloadable.

A job listing for an art director found on Gamasutra brings the news (via): “The studio is currently in development of two projects based on very well-known licenses and a XBLA/PSN project based on an Avalanche Studios original IP.”

“Our goal is to maintain and strengthen our leading position as a developer of open-world action games,” the listing also reads, so here’s hoping Just Cause 3 won’t be too far behind.

As for the licensed undertakings, there have been rumors of the studio possible working on a Mad Max game which would tie in with the 2012-bound fourth flick. Nothing confirmed one way or the other, though.