Being elderly can’t be a massive amount of fun. Everything cracks when you move, you have pains in places that you didn’t know existed and your memory isn’t what it used to be. This being said, these are probably minor complaints, and literally, anything could be classed as a lot worse. Taking, “a lot worse,” to the next level is Just Die Already; the comical, mayhem-riddled game that’s due for PC and console release very soon.

Just Die Already is an “Old People Mayhem Sandbox,” and it’s due for release on PC and all self-respecting consoles in the not-so-distant future. This title will see you stumbling into the shoes of the world’s old folk. You’re a geriatric oxygen thief that’s become a career tax leech and societal speed bump. The world hates you and the sooner you stop dodging coffins and use one the better. Sounds charming, doesn’t it? Well in the face of all this, why not live a little? 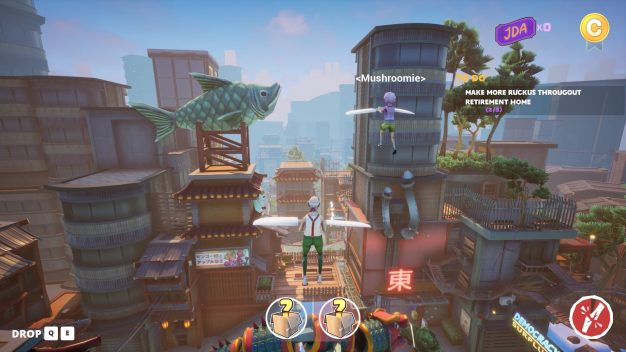 In Just Die Already you are being invited into the shoes of the older generation. This is a generation that not only remembers when man first walked on the moon but also the often forgotten day after when the fact that Neil Armstrong was being hoisted on strings across a leftover set from Barbarella, on a sound stage somewhere in Hollywood was revealed to the world, and subsequently, covered up. Frank, the protagonist in this little escapade remembers all this like it was yesterday and he’s more than willing to share this and a bunch of other home truths. If listening to tales that are suspicious at best is your thing you’re being invited to do this here on Twitter. 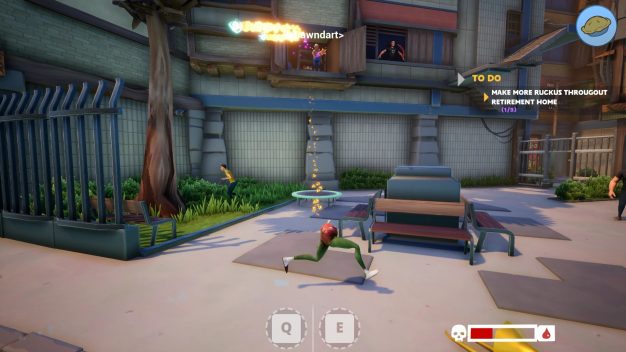 Just Die Already takes place in a time when population growth has stalled to zero; possibly because having to wear a mask all of the time has put pay to any amorous encounters. As a result, nobody is being born, nobody is paying into the pension pot and, therefore, nobody is covering your living costs. To make things worse, you’ve just been kicked out of your retirement home and your only option is to perform dangerous challenges to stand a chance of receiving free health care. 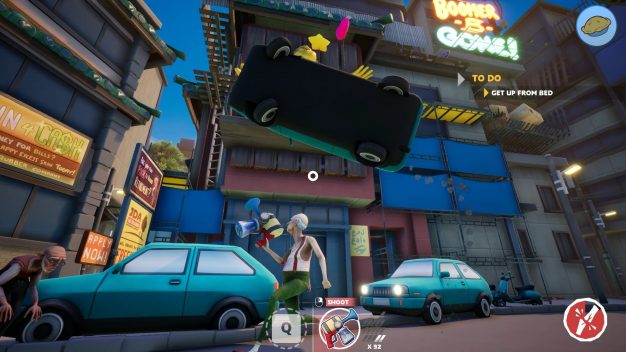 Just Die Already, will see you take on this list of dangerous tasks alone or with up to four friends in multiplayer madness. Each and every one of the challenges you’re presented with will put not just your health in danger but your very existence. You’ll get hit by cars, slam into the ground after being launched from a catapult and lose the odd limb in the process. It’s amazing the lengths you need to go to just to earn that prized spot at a retirement home. 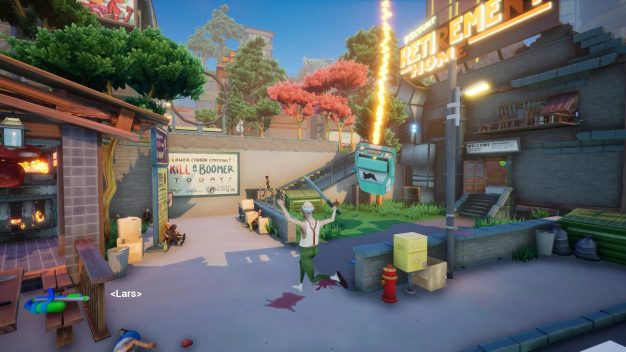 If you fancy indulging in a bit bit of geriatric mayhem you can wishlist Just Die Already for Steam here. We’ll know more of the exact release date in the coming weeks. Until then you’ll have to participate in something far safer for the older generation.