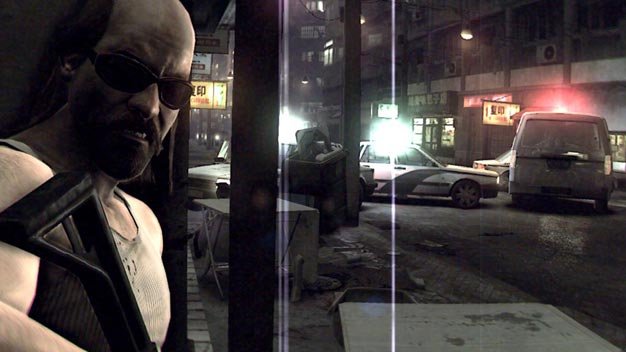 A “consumer” sampling of the game will arrive on other formats later on as well, a Square Enix representative has clarified following earlier news of a tricky-to-access Xbox 360-only demo, also backed up by developer IO Interactive through Twitter: “Fear not, dog lovers and dog walkers! There will be a public demo out for Kane & Lynch 2: Dog Days on all three formats later on as well.”

Whether its before or after the game’s August release — August 24 in North America and August 27 throughout PAL territories — remains unclear however.