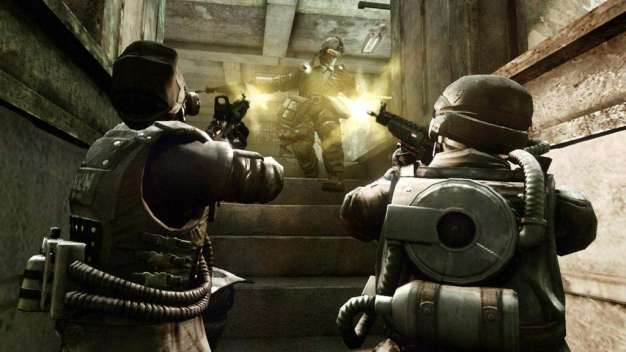 It seems we can’t go one day without hearing something Killzone 2 related. This time the news is something most gamers have been wondering why it wasn’t included in Killzone 2 in the beginning. We’re talking about cooperative play. Outside of multiplayer, Killzone 2 is a one man (or woman) game. The producer of Killzone 2 Angie Smets spoke about some aspects of Killzone 2 on the UK PlayStation site explaining how split screen gameplay was cut due to the high level of visual fidelity that would have caused Killzone 2 to not run as smoothly with future DLC.

We already have something to look forward to in Killzone 2‘s future. We may not hear much else until after the game has launched, but that’s only 8 days from now.