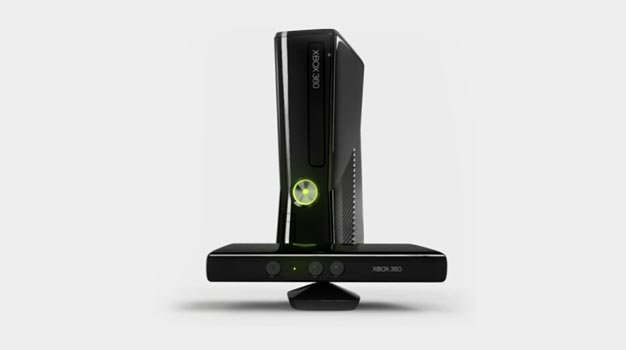 Though he was recently mistaken for a boozing woman, teen pop sensation Justin Bieber kicked off his summer 2010 tour in Hartford, Connecticut this week. The oddly fascinating, and ultimately strange part? Bieber is bringing Microsoft’s recently re-named motion-control tech, Kinect, on tour with him.

A YouTube clip (embedded below), shows the intro video to Bieber’s show, where he’s seen playing Harmonix’s Dance Central, and Kinect Adventures surrounded by enthusiastic comrades. As the video ends he earns some fake achievement points, and the crowd goes wild.

This is some pretty slick marketing on Microsoft’s behalf. Beiber’s tour hits every major city in the United States, and plows through until December, right around when Kinect is supposed to launch.