The critically acclaimed, cross-platform exploration game Knytt Underground is finally coming to the Wii U on December 19th; it’s never looked better. For those of you who haven’t played this outrageously intriguing game, Knytt Underground is a very unique, very methodical exploration game that is the sequel to Knytt and Knytt Stories. In Knytt Underground you play as Mi Sprocket, a sprite with special powers to switch between human and ball form, granting him mad spelunking skills. Mi goes on a quest to save the world from being obliterated… maybe.

The Wii U version comes loaded with the Infinity Hype update, making the game much more expansive than it already is. Additional features include: 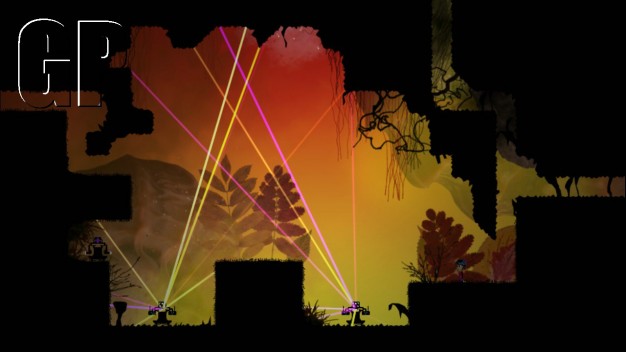 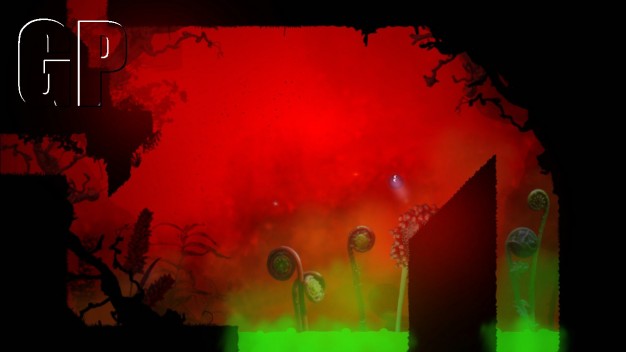 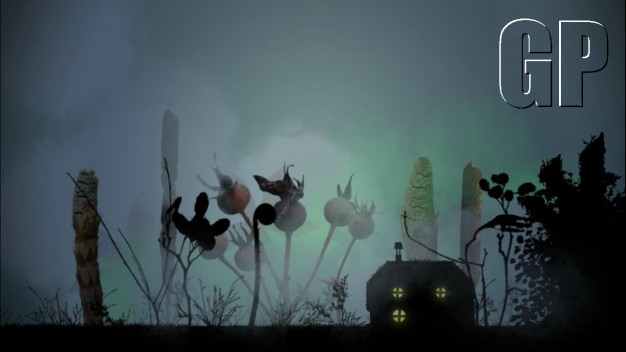 Knytt Underground is a game of curiosity and adventure. If you’re curious to check it out on Wii U, I highly encourage you to do so. If you’re not rocking a Wii U yet, the Knytt series is also available on the PC, Mac, PS3, and PS Vita. Learn and explore more about the series, even download a demo on the games official website.

All images courtesy of GamesPress.