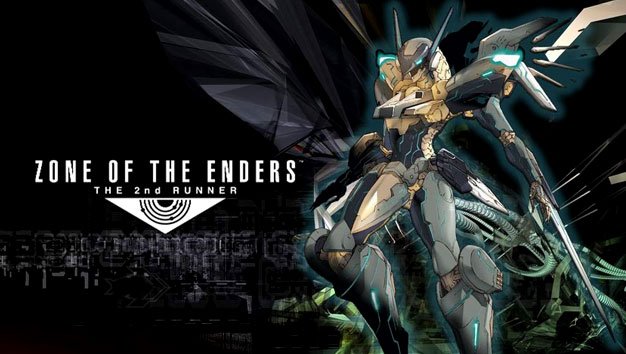 He’s said it before and he’s saying it again, there will be another Zone of the Enders game according to creator Hideo Kojima, just as soon as this whole Metal Gear thing loses some steam. In an interview with JeuxFrance, the reclusive game designer repeated promises to work on Zone of the Enders 3, teasing that development could start after Metal Gear Solid: Rising releases.

“My team and I want to develop a new ZOE,” he said. “But it turns out that Kojima Productions has limited resources in terms of teams and directors. So at this stage, we have not yet had time to work on ZOE 3 which has been postponed at the calendar. However, I think after Rising, I will look seriously [at] ZOE.”

Some food for thought Kojima, the appeal of giant robots might be timeless, but the patience of your average giant robot-loving gamer is not.