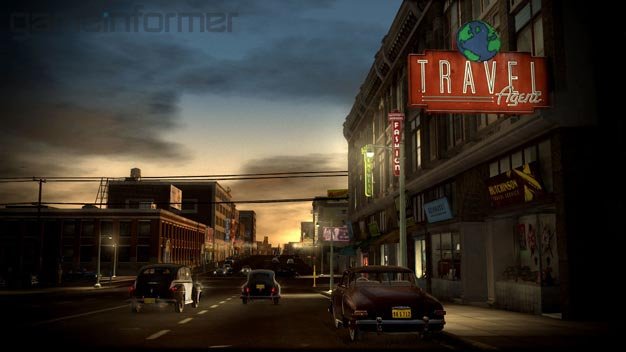 The recent confirmation of L.A. Noire‘s delay into the first half of 2011 has prompted Take-Two to talk up the game a bit. Just a bit.

CEO Ben Feder’s words during the publisher’s earnings call just moments ago paint the Team Bondi game as nothing short of amazing; the executive promises ‘revolutionary gameplay never before seen in the industry’.

It was also said that the game was recently showed off at GameStop meeting where Feder says it garnered “incredible response.”