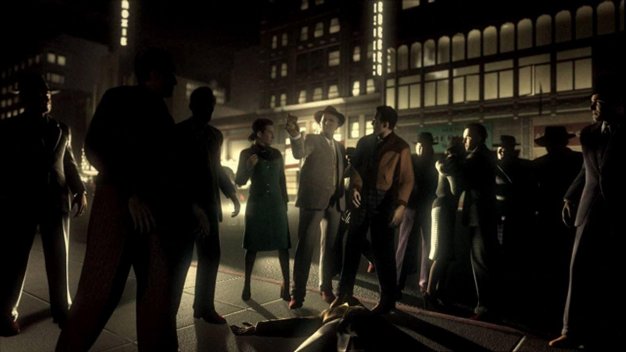 Rockstar’s 1940’s-themed detective thriller, L.A. Noire, is still very much in development and, more importantly, “coming along spendidly” according to developer Rockstar. In the latest fan Q&A with the Grand Theft Auto creators, some (scarce) details were shared about the game’s progress along the slow road to release.

“While we have yet to announced a definitive release date, L.A. Noire is coming along quite splendidly,” wrote a Rockstar representative, “and we’re going to have details to share with you all very soon.”

Seeing as L.A. Noire was first announced back in 2006, I wouldn’t put a lot of faith in Rockstar’s understanding of what “very soon” means, but hopefully we won’t have to wait another three years to put this murder mystery to bed.