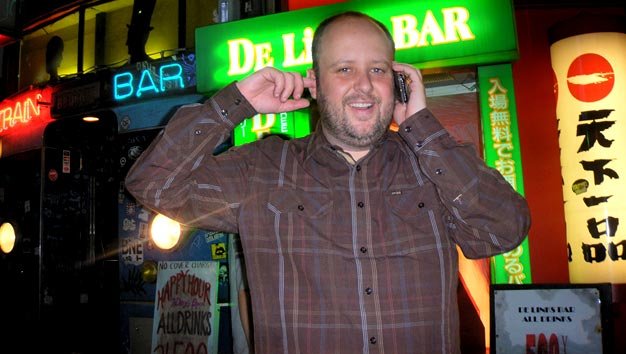 Here’s a twist on the normal argument. Microsoft’s director of product management Aaron Greenberg believes the Xbox 360’s lack of a Blu-ray drive is a good thing.

Speaking in an interview with Edge, Greenberg said that the absence of Blu-ray has significantly contributed to the console’s success.

“We’ve just taken a different strategy,” said Greenberg. “Sony bet on the physical disc, and there are costs associated with that. The fact that we’re able to offer a console starting at $199 is a benefit of not being burdened with that cost. Being $100 cheaper is part of the reason why we’re nearly twice their installed base.”

“For us, our bet was on digital distribution, that that was the future – the ability to do 1080p movies with no disc, no download required; we have the largest movie and TV library, the largest HD library of any console.

“Sure, there are trade-offs, but the convenience of pushing a button and watching a movie instantly is, we think, pretty appealing. The great thing is that we built the heart of the Xbox 360 for continuous innovation. We can always add more features and functionality, and you don’t have to buy new hardware to do that. You can do it through software updates.

“So someone who buys a 360 today can know that one, two, or three years from now they will get a whole variety of new experiences that make it better through Xbox Live. That sort of thing has never existed before in our industry.”

All fair points. But Greenberg’s comments seem a touch revisionist to us.