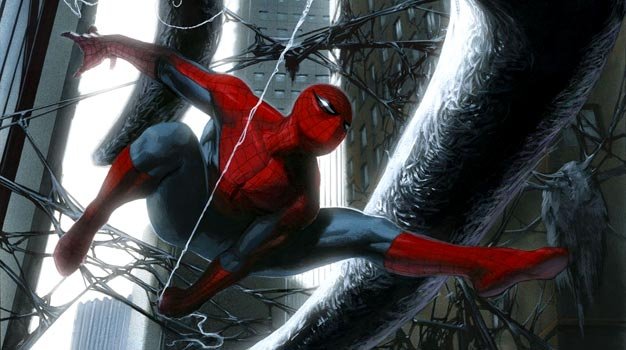 Wallopin’ Websnappers, you read that title right! Activision CEO Bobby Kotick has stated that pretty much every Spider-Man game released by the company since 2004’s Spider-Man 2 has outright “sucked”. It’s not too often you hear a company so obviously slate their own products, but then again Kotick has made quite a few odd statements in his time.

“Our Spider-Man games have sucked for the last five years,” Kotick told Gameinformer. “They are bad games. They were poorly rated because they were bad games.” It’s true that recent attempts to bring Spidey to the controller haven’t been too successful, movie tie-in or not, but how did the franchise fall so far when Spider-Man 2 was so popular?

“We went away from what is Spider-Man. It’s about web-slinging. If you don’t do web-slinging, what is the fantasy of Spider-Man?” Now, correct me if I’m wrong, but I believe only one part of the Spider-Man experience is about spinning a web, any size. What about catching thieves, just like flies?