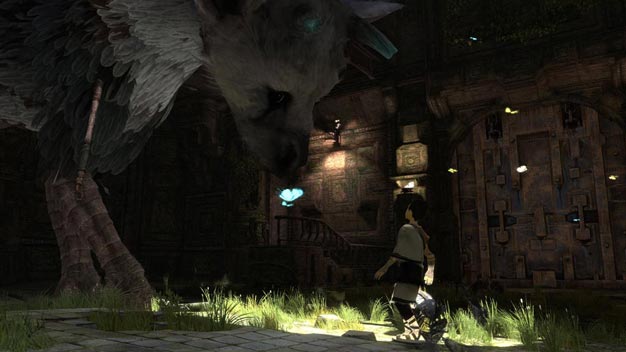 Given that The ICO/Shadow of the Colossus Collection is essentially giving the gamers a chance to either catch-up or refresh themselves with Team ICO’s work before the release of The Last Guardian, it only makes sense that a demo of said game would be included on the disc.

1UP asked team head Fumito Ueda if this was a possibility, to which he replied: “We’re considering it, but we haven’t come to a conclusion.”

The sooner we get our hands on The Last Guardian the better. For now though, check out the seven new screenshots in the gallery here.