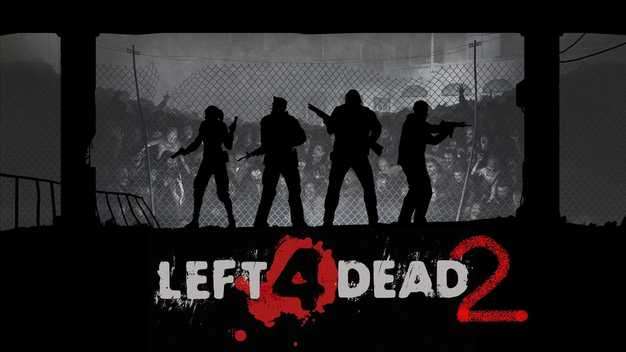 TVGB’s inboxes have been graced by forwarded emails that suggest Valve is getting ready to do some play testing for Left 4 Dead 2. Yeah, considering that L4D was released just six months ago, seeing that voluptuous “2” at the end of “Left 4 Dead” drew out a collective “hmm?” from us as well. But no matter how loud we hum, it doesn’t rule out the possibility that Valve is already batting away on a zombie apocalypse follow-up and could quite possibly be looking to test out a few things here and there.

The first of the two emails, apparently sent out by Valve’s Charlie Burgin (who was involved in Left 4 Dead as well as all the games in The Orange Box) was “looking to schedule out the next two weeks of play testing for Left4Dead 2. We are conducting play tests on Wednesday/Friday’s from 2 to 4 pm. After each play test, there will be a 30 minute Q&A session.”

The second email, sent a mere ~30 minutes later, notified the recipients of a delay. “The playtest sessions have been postponed. When we resume them, you will receive another email invitation,” the email stated.

Whether we’ll see or hear anything about L4D2 (Star Wars flashback!) at E3 next month is anyone’s guess, though we reckon it’s far too soon to talk of a sequel, should the contents of these emails pan out, publicly. Valve has a habit of supporting their titles for a long time and not churn out sequels every year, so it seems highly unlikely they’re going to go all Call of Duty on us all of the sudden.

Our requests for a comment from Burgin have thus far gone unanswered.