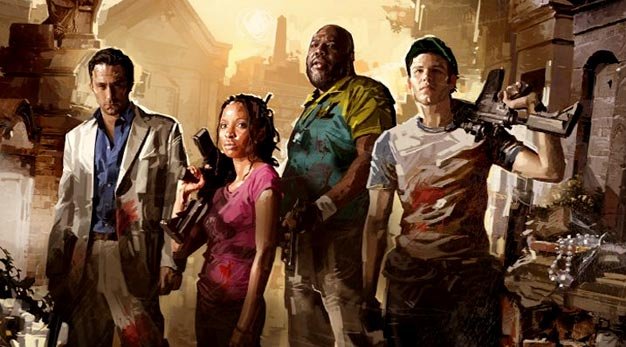 “Left 4 Dead 2, in partnership with Valve, exceeded out expectations with 2.9 million copies sold worldwide on the PC and Xbox 360 through the holiday quarter and in charted in the top 10 in North America according to NPD,” Riccitiello said, with “through the holiday quarter” being the key phrase — no 2010 sales included in that number. And no Steam sales too, probably. We’ll check on that just in case though.