There are two very basic branches of horror. You have the wet-your-pants, jump scary variety that’s bloody terrifying when you’re indulging in it but thankfully usually goes away when you’re done. You also have psychological horror. This is the sort of material that doesn’t necessarily affect you from the get-go and takes a bit of time to percolate in the old noggin. Can we guess which one of these is going to send you to therapy? Yes, it ain’t the first. I have to say I hate both of these types equally but would rather have nightmares and keep my underwear clean so would probably just about favor the second. This is a good thing because this is where Lempo, the game we’ll be looking at today is firmly rooted.

So, Lempo Is the debut title coming from Finnish developer One Trick Entertainment. Thanks to this clever lot and their collaboration with PID Games you can find a demo of this upcoming psychological romp over on Steam now. 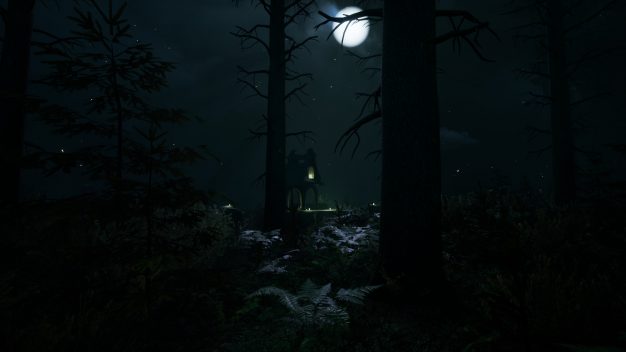 Lempo Is an explorational puzzle game that’s inspired by Finnish mythology that will see players having to escape Metsänpeitto, a mystical plane of existence before it consumes them. You will take on the character of Paul, an office worker, who after a shift finds himself lost in the forest. During this time he becomes trapped in a Metsänpeitto nightmare. This is a plane that feeds on the energy of souls from living beings. Humans have no place here and if you don’t escape the forest you’ll be trapped with the strange creatures of Metsänpeitto for good. 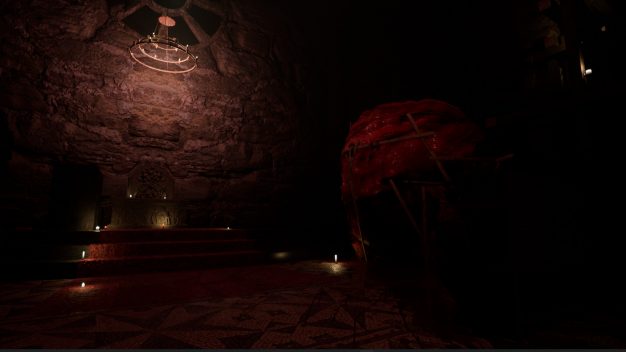 During your escape, you’ll uncover the stories of the people who have been lost before you and unlock the secrets of Metsänpeitto. There are plenty of mysteries to solve on your adventure and the glow of your flashlight will be a valuable asset in finding the objects you need to solve the puzzles set before you. This is not going to be a game of speed; move too fast and you might just miss a valuable clue that will lead to your being trapped in the forest for good. 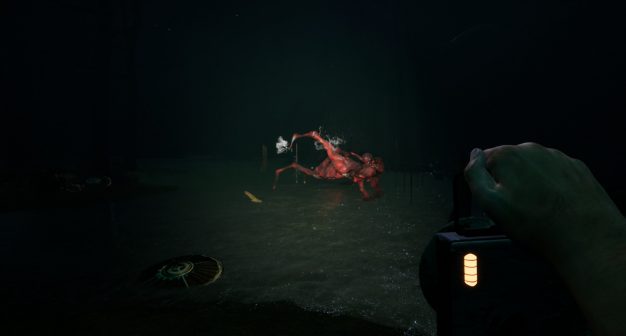 Lempo Is definitely a game that’s needing brains over brawn. This isn’t a situation that you’ll be able to fight your way out of. This being said, if you think you can hold your nerve and unlock the mysteries of this terrifying adventure you can head over to Steam now for a test of your mettle.