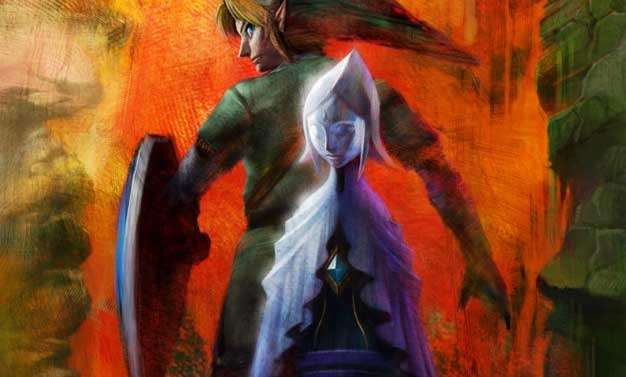 While the next Zelda won’t be a radical departure from past games, it may yet contain gameplay additions most won’t expect. Like flying as a means of transportation, perhaps? If series’ director Eiji Aonuma’s hints have any merit to them, that may just happen.

“I have an eight-year-old son myself at home, and quite recently he started playing The Phantom Hourglass for DS, because when the software first hit the market he was too young. When he started playing with the boat, I told him: ‘In the next Zelda, you are going to be able to ride on the train.’ He answered: ‘OK, Dad, first boat, and then train? Surely next time, Link is going to fly in the sky … ‘”

“I just don’t know. If many people make many speculations … some of them might be correct. Right now, I have to refrain from commenting on anything,” he said with a grin on his face.

Even though Nintendo hasn’t committed to a 2010 release, the game is expected to be unveiled at next year’s E3 in June, gorgeous graphics and all.