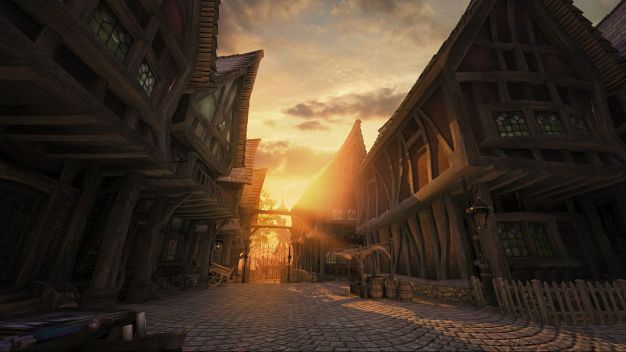 Peter Molyneux is one of the most famous game developers these days. His creations have always been advertised with attributes like originality and creativity, along with statements which have been more or less true. Black and White was supposed to be groundbreaking and Fable was meant to reinvent the good vs. bad role-playing aspect of games. Trust me when I say that I loved those games, but they both received their fair share of criticism for not living up to their revolutionary expectations.

With highly anticipated Fable 2 knocking on the door, Molyneux got some time to speak to GamesIndustry about Lionhead Studio’s next game. And it seems Molyneux hasn’t run out of fresh ideas. “We’ve actually been working on another project now for a while, and obviously it’s ridiculously ambitious, but it’s ridiculously ambitious in a very simple way,” he said. “It’s a simple and pure idea, and very, very different to anything I’ve done before.”

Confusing, to say the least. To be honest, Molyneux himself seem to be slightly confused, “It’s certainly different to what you might think Lionhead would do. Or maybe not, actually, thinking about it, but I think we need look at this industry, and think about who our audience is, and that applies to this new game.”

Trying to understand what kind of game Lionhead is developing is impossible at this moment. All I can say is that “very, very different” and “ridiculously ambitious” sound like music to my ears. Let’s just hope Fable 2 can give us a foretaste of brilliance to come.