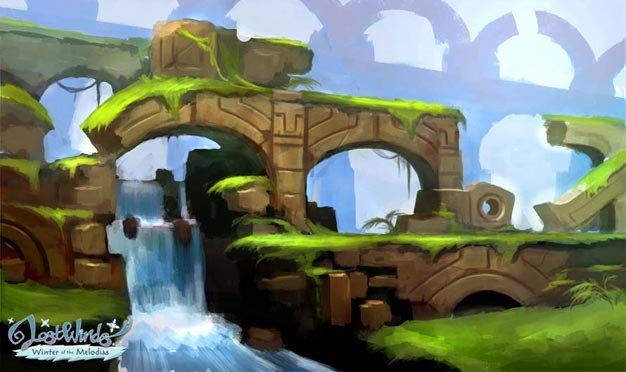 Those hoping to see one of the Wii’s most popular WiiWare titles, the enchanting LostWinds and its upcoming sequel LostWinds: Winter of the Melodias, on the Xbox 360 and/or PlayStation 3 once their respective motion controllers launch next year may have to be disappointed.

In an upcoming interview with TVGB, game industry legend and founder of UK-based developer Frontier Developments David Braben said that while both Project Natal and Sony’s motion controller “look to be really promising additions to those platforms,” Frontier will not be porting their titles over just for the sake of having their games on these systems.

“One of the key strengths of LostWinds is its appropriateness for the Wii and its controller … We wouldn’t port LostWinds just for the sake of it,” Braben told us, adding,”whatever we may do for Xbox 360 or PlayStation 3 would have to be appropriate for the audience and the platform.”

Frontier for now is focused on finishing Winter of the Melodias for WiiWare, which they’re hoping to launch in October, but since they do have “a whole host of other great game ideas,” perhaps the PS3 and 360 may see a new Frontier-developed title yet.

Be sure to check back later today for the full interview!