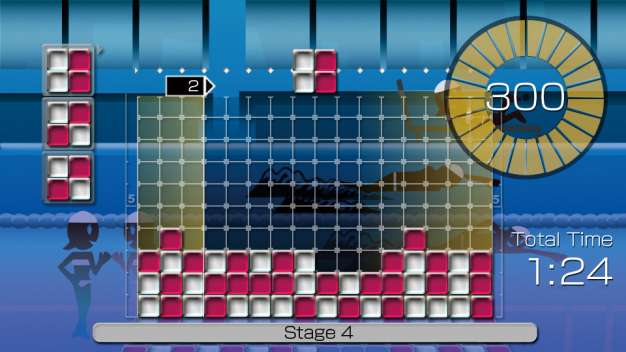 Try to think back to 2005. Back then a little portable system called the PSP was looking to conquer the world one UMD at a time. Before the UMD bubble burst and PSP software started to decline, a little game called Lumines was a shining example of what the PSP could become. Since then Lumines has seen two sequels in Lumines II and Lumines Supernova on the PlayStation Network. Now the memories of those colorful stage skins of the original Lumines are making a comeback in the form of DLC on Thursday for Lumines Supernova priced at $4.99.

The Classic Pack will feature 20 skins from the first Lumines. It will be released in Japan, Asia and North America tomorrow but Europe will have to wait a little longer. Remember you have to own Lumines Supernova in order to use this content. If you don’t, be prepared to spend $14.99 to experience the addiction that Lumines will surely provide.