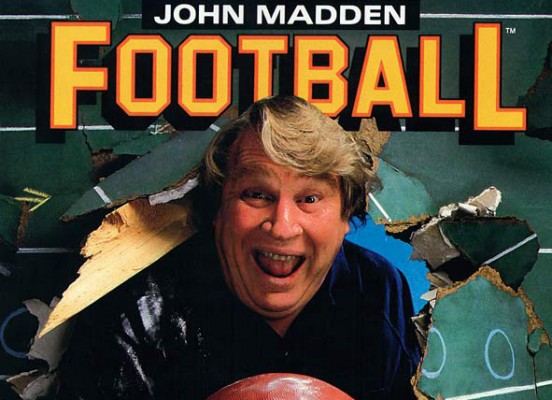 What remains the same:
Most standard game modes such as online and exhibition. Also connected careers is back allowing the gamer to be an owner or a player.

What is new:
Speaking of connected careers, the owner mode is now deeper. Not only can you control your whole team from off season to trades and play, but now you can control the budget of your stadium and concessions as well as all day to day operations. The new Infinity Engine 2 cleaned up most of the goofy looking graphic gaffes from Madden 13 such as the 8-bit look after kicking a field goal and the rubbery interiors of the players which allowed them to stretch in ways no human could. Also the precision-modifier allowing players to make fluid situational moves.

What we would have liked to see:
Madden has been the same game for quite sometime with the exception of last year with the addition of connected careers. Albeit it is the same as owner mode or career mode, it still showed a new side to the franchise. We would have liked to see more unique game modes or a more in-depth player career mode similar to what they had in 06 with the personalization of the character such as the look of the house, moving further up with bigger contracts, pre-draft workouts, and IQ test added into what is now a well-shaped option.

Lastly…
Competition has randomly popped in and out of the vision of the Madden franchise. Anything from Joe Montana’s Football to NFL Gameday to Blitz. Is no competition the reason for the slow upgrades and changes to Madden or is the football genre becoming played out? Either way, for the forseeable future, Madden will likely dominate the football video game franchise.