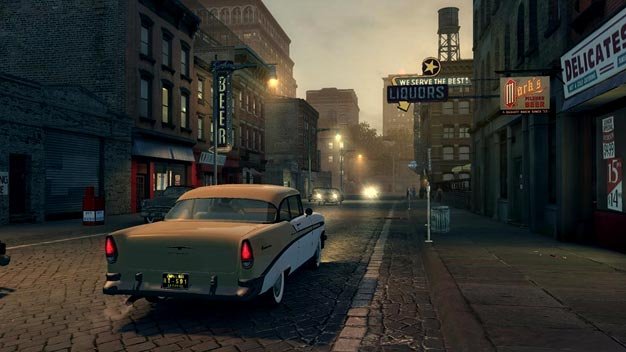 Previously expected before July, 2K Czech’s Mafia II is now a fourth fiscal quarter release, Take-Two announced today, citing quality control and the need for further development. And it’s possible it may get delayed even further.

The oft-delayed title joins L.A. Noire, Max Payne 3 and Civilization V on the company’s August-October release schedule, with the publisher saying that one of the four may get pushed back even more. “… the Company’s fiscal year 2010 guidance reflects the potential movement of one of these titles into fiscal 2011 [November 2011 – October 2012],” Take-Two’s first quarter fiscal 2010 financial results report reads.

All the titles, except the freshly announced Civilization V, have seen delays in the past.