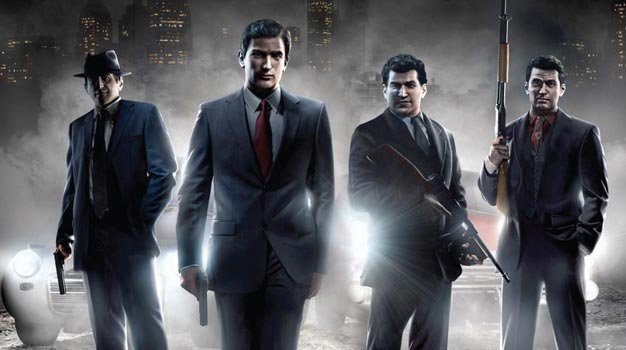 “Probably like two-three weeks” before the game’s launch in late August, he said during a recent video interview.

The chat was specifically about the PlayStation 3 version of the game though, so these words apply to the PSN demo only. But, it’s been previously confirmed that a sampling will be available for all PC, Xbox 360 and PlayStation 3 versions. It’ll be a simultaneous release, we reckon.

The game itself is out on August 24 in North America and August 27 in Europe.