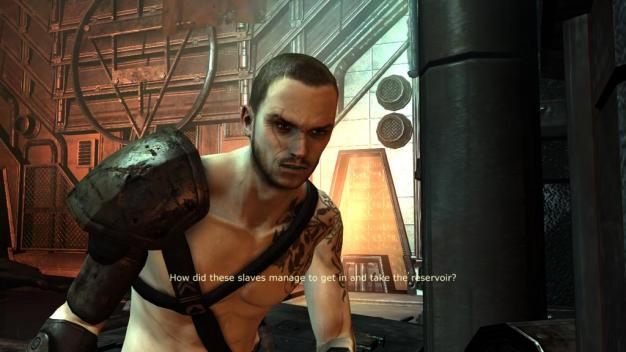 While talking about their upcoming action RPG Mars, due out in late 2010, Spiders Games CEO Jehanne Rousseau told That VideoGame Blog that they’re focused primarily on developing a great PS3 game first because “the PS3 is a very complicated platform.” Rousseau believes that PS3 owners are waiting on a good RPG for a system that has not been used to its best most of the time, and says the complication is actually a good thing. “[If] we concentrate now on all the difficulties and strong points of this console and if we can go over them, the other platforms should be more simple to approach.”

There’s still no concrete word on a Xbox 360 version though. While Rousseau says that Mars will look comparable on either console, as the developers do not want to “cheat the Xbox 360 owners,” a release on different platforms is dependent on the publisher.