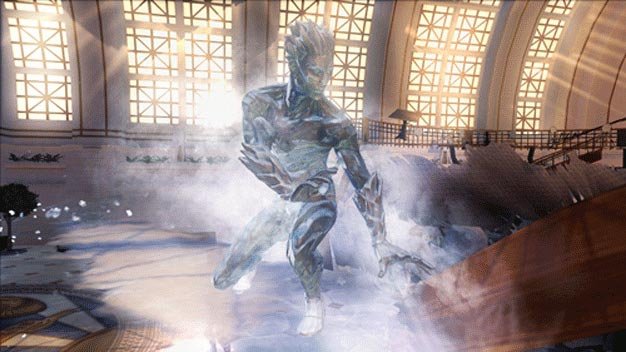 Although not officially at PAX, Activision is still managing to make headlines with some of their big name titles like Blur and now Marvel Ultimate Alliance 2, adding more characters to their upcoming superhero sequel.